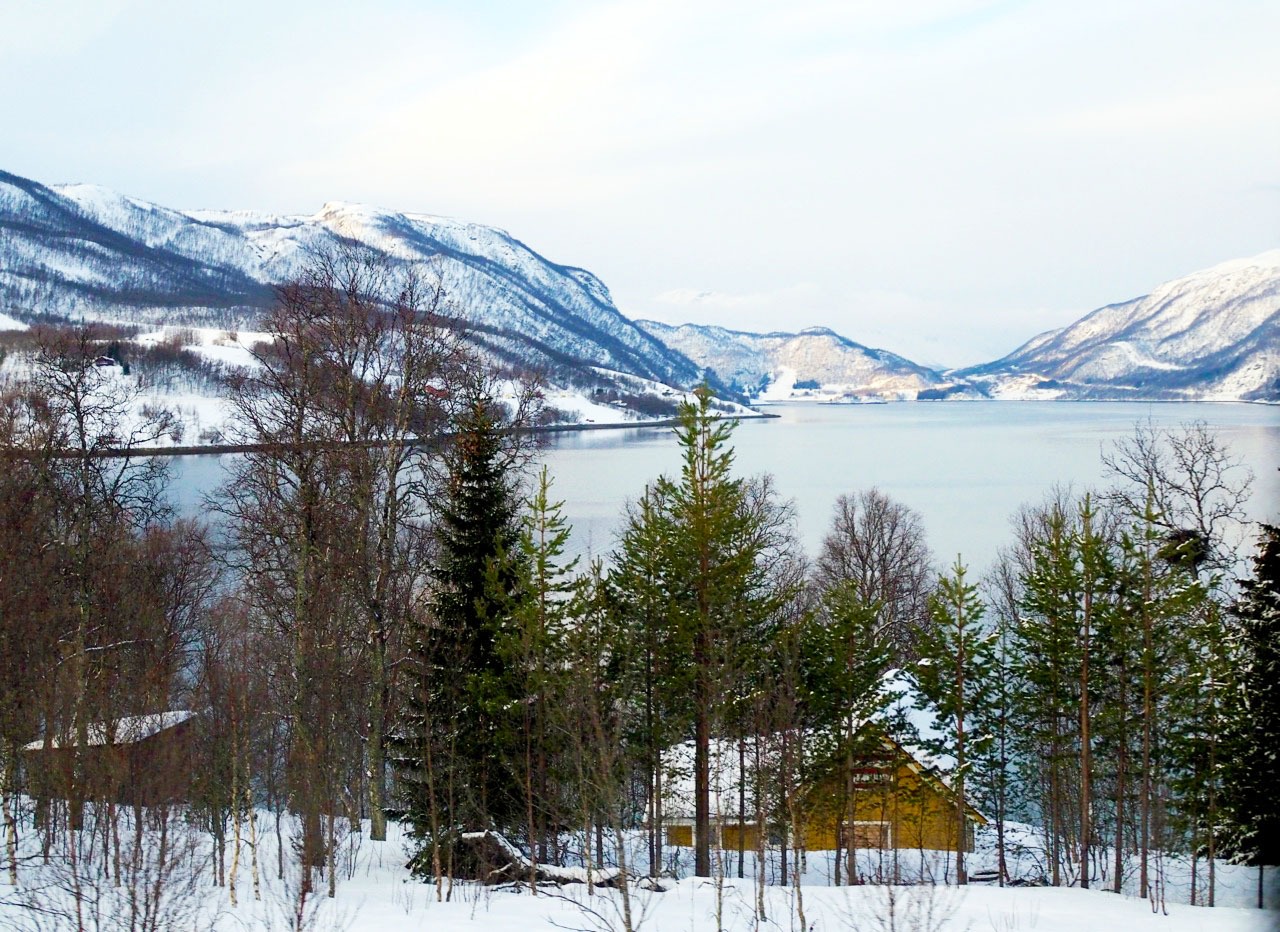 Because I’m a little bit insane and because I’m definitely a creature of the north (my idea of a nightmare is summer in Italy – ugh, the heat!), I decided to spend a week in the Norwegian Arctic this winter with my pal Amanda. NBD.

If you’ve been reading this blog for a while, you know that my love for Norway is well documented through an obscene quantity of photos. What can I say? It’s a photogenic place. And Northern Norway was no exception; I captured over 2000 shots in a week! Below are some of my favourites. Not all of them are perfect as far as technique goes, but what they all have in common is that they bring a smile to my face every time I look at them.

Welcome to Northern Norway and the Arctic Circle!

Things to do in Tromsø

I spent the majority of my trip in and around Tromsø, as this is the commercial and tourist centre of the Norwegian Arctic.

It’s a great base for winter lovers because outdoor adventures are easily accessible, not just physically but also logistically; over 50 tour operators have offices here.

This is the big ticket item. Anyone who goes to the Arctic Circle in the dead of February secretly – or not so, in my case – hopes to see the fickle and notoriously unpredictable light show. Out of the three Northern Lights expeditions we went on, we only caught them once – but what a show it was!

My photos suck because I was vastly under-equipped for this kind of photography (seriously, photographing the Northern Lights is so hard, you guys!) and because at some point I just decided to sit back, let the tears flow freely, and just enjoy the goddamn show Mother Nature put on for me.

My favourite photos of sleigh rides, cuddles, and reindeer

I have no shame in admitting that a whopping portion of my Norway photos is from dogs – in fact, I have so many that I am preparing a separate post about that very topic.

These husky are so affectionate and playful, you’d be hard-pressed to resist their charm and photogenic looks.

I made so many new fluffy friends on this visit ♥

Photos from my outdoor adventures in Northern Norway

Now, I’m well aware that it’s a stretch to call snowmobiling and snowshoeing “outdoor adventures” but hey, considering this is as extreme as I get my sense of adventure is quite narrow.

Things to do in Alta, Norway

I spent the first three days of my Northern Norway trip in Alta, just a 30-minute flight north of Tromso. It’s a much, much smaller town with a limited infrastructure but it doesn’t have Tromso’s hordes of tourists.

Most expeditions are with small groups, making it easy to connect with the locals. It was also quicker to get to attractions outside the main centre, too.