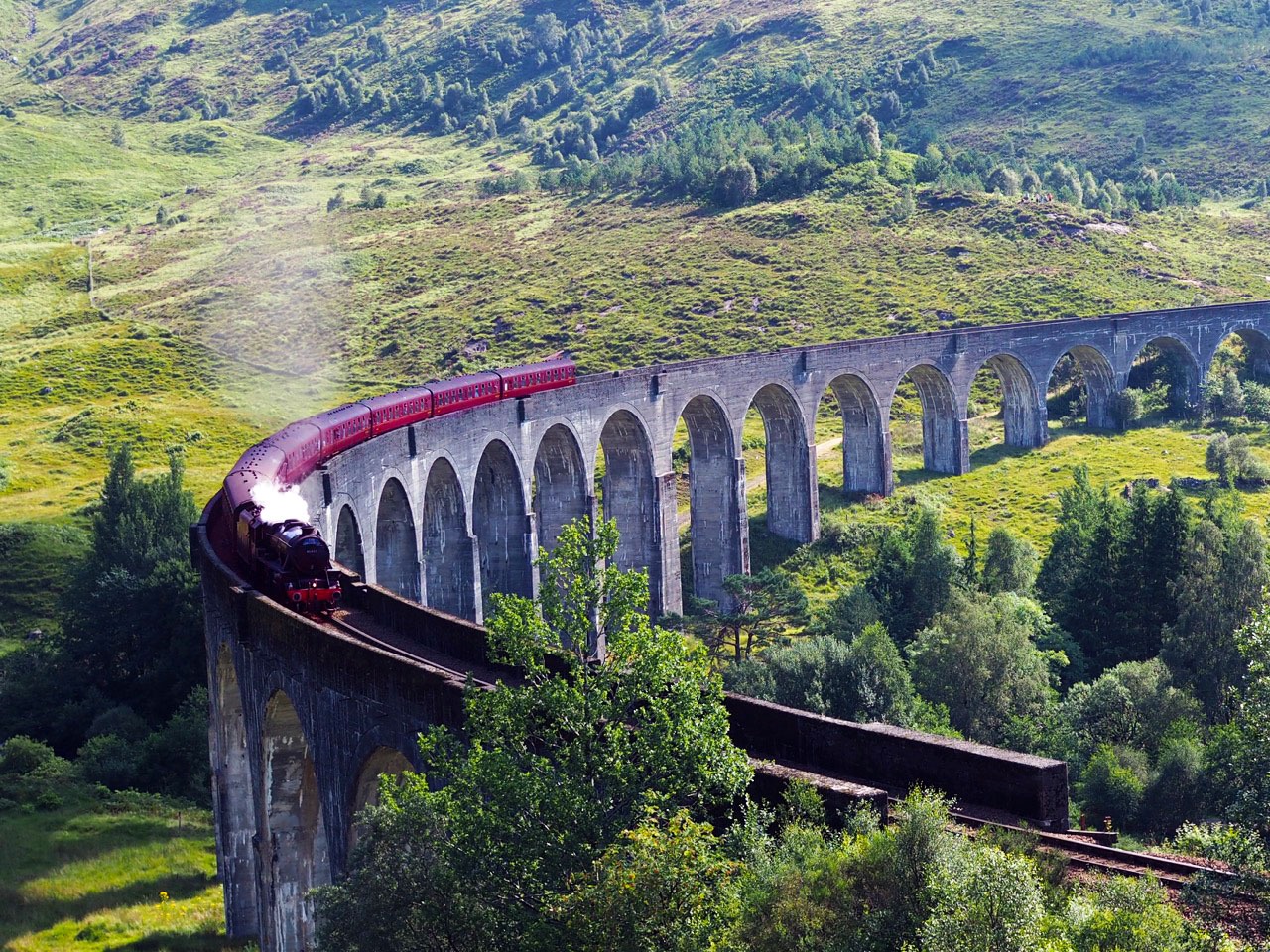 I would be lying if I said I wasn’t a completely hopeless Potterhead with big dreams of one day ride the Hogwarts Express. I was lucky enough to work in a bookstore during those last few glorious years where J.K. Rowling still blessed us with her writing; you can bet I was always beelining for the HP aisle at the end of my shift and getting that much-coveted first-sold Harry Potter book the day before they even went on sale — haven’t had that sweet of a job perk since, if I’m honest!

I would mindlessly pull an all-nighter, unable to put the book down until I got to the very last page, once again wholly infatuated with the wizarding world and its subtleties, once again grateful and deeply content for this almost sacred experience.

So it doesn’t come as a surprise that I actively sought out Harry Potter locations in the UK during my trips there. From the Harry Potter studios in London to the colleges in Oxford, I have seen a lot of places where Harry Potter was either set in the books or was actually filmed but nothing even compared to the 21-arched Glenfinnan Viaduct in Scotland in terms of awe and grandeur.

I spent hours on end doing research on this specific Harry Potter filming location and because I’m happy to share the knowledge with fellow Potterheads, here’s everything I know about riding the iconic Hogwarts Express train in Scotland.

Where to find the Hogwarts Express in Scotland

The hike from the train station to the viewing point takes about an hour there and back; it’s very well-marked and you absolutely cannot get lost. The hike is uphill for the second half but it was nothing that even I couldn’t manage.

There are a few places from which you can admire the train; the most popular is the small plateau right before the trail heads downhill towards the viaduct itself.

Another option, if you have waterproof hiking shoes, is to walk down towards the river, cross the small wooden bridge, take a left and hike up the mountain on the right-hand side; weather permitting, you’ll be rewarded with shots like these. I initially planned on doing that but didn’t have the proper footwear and the ground was muddy.

What we call the Hogwarts Express is actually the Jacobite Train, which runs the 84-mile stretch separating Fort William from Mallaig on the West Highland Railway Line. It’s often dubbed one of the greatest rail journeys in the world, and rightfully so if I do say so myself.

The scenery, aside from the Harry Potter-related bits of course, is absolutely stunning.

Glenfinnan and the Jacobite Train views

Holy Island, Alnwick Castle & The Kingdom of Northumbria from Edinburgh

Why + how to visit the Harry Potter Studios in London 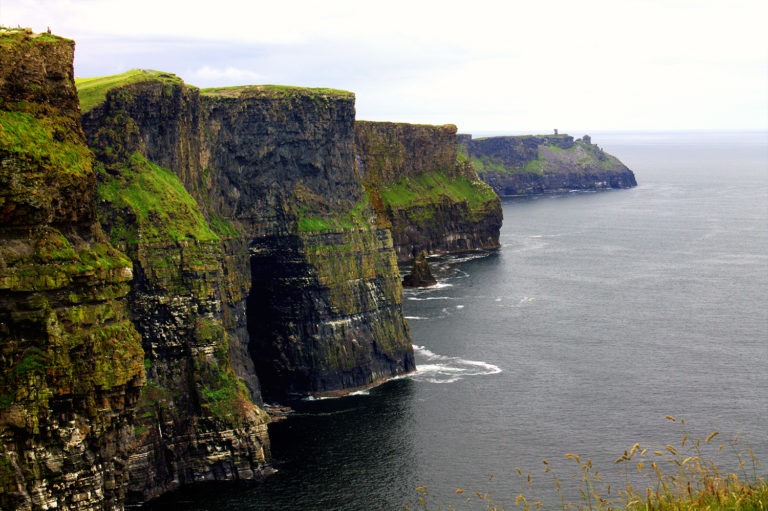 As it usually is along the coast, the wind was bitterly cold on the Cliffs of Moher in Western Ireland….