My itinerary from my home region of Auvergne to Normandy had me in need of a pit stop roughly two hours outside of Paris; but being short on time, I didn’t want to spend unnecessary time in dormant suburban cities with nothing to do besides fueling up. And then I found Rouen.

Unbeknownst to me, Rouen is actually one of the most visited and photographed cities in France. I quickly found out why:

What surprised me the most is how lavish the centre of Rouen is. The main city square, Place du Vieux Marché, has some of the best-preserved timber-frame buildings I’ve seen in all of France, and the city’s many churches are fine examples of Gothic architecture. How could this modest city in Northern France hold so many underrated treasures? After some research, I discovered that Rouen was considered to be France’s second city for quite some time. It actually was one of the most prosperous cities of Europe, as it was the seat of the Exchequer of Normandy in the Middle Ages. This title meant that Rouen was one of the capitals of the Anglo-Norman dynasties, which ruled both England and large parts of modern France between the 11th and the 15th centuries. Hence the city’s sumptuously rich architectural and cultural heritage. I was also told that one does not visit Rouen and omit walking past the Gros Horloge, an astronomical clock dating back to the 16th century which has recently been restored. 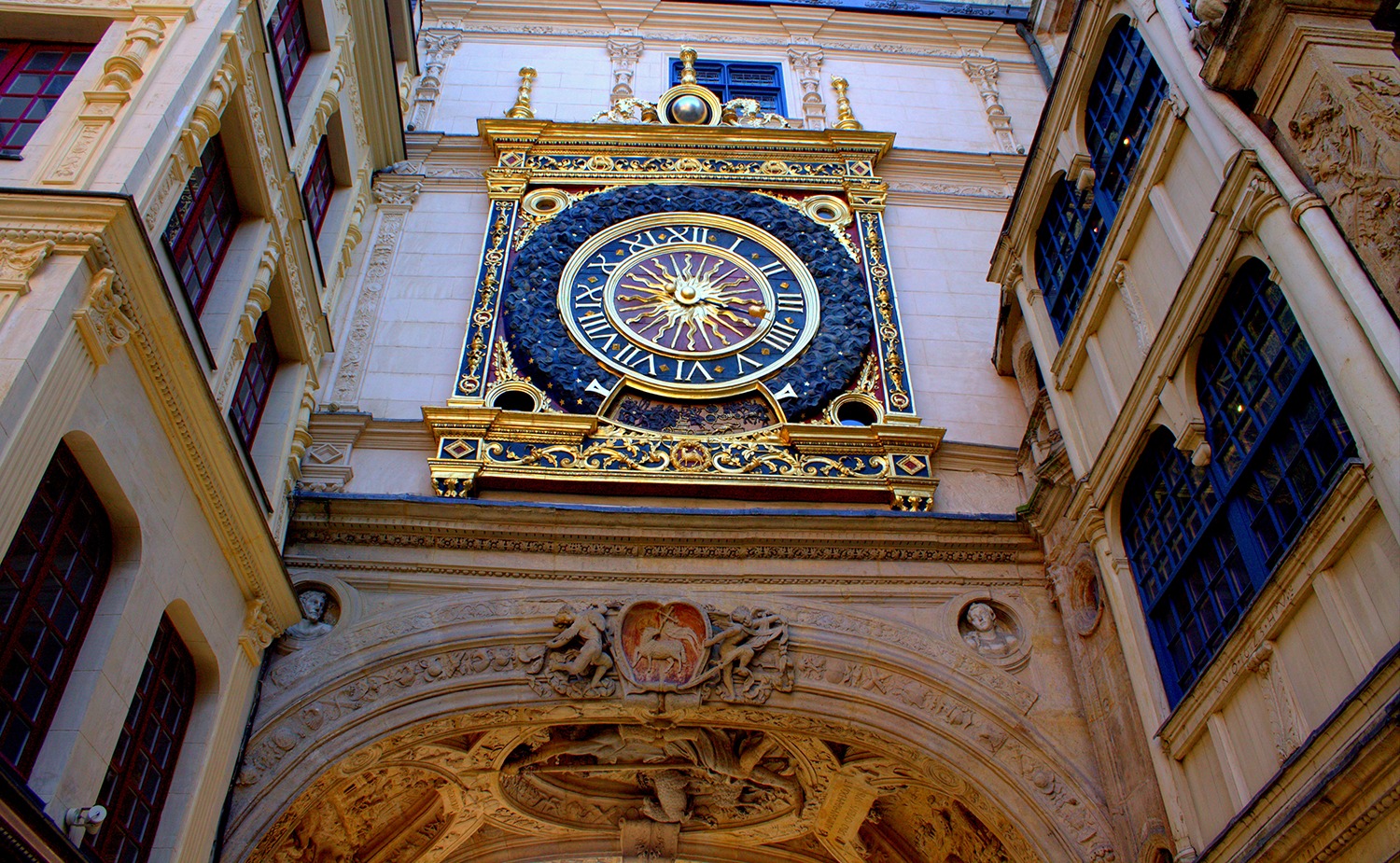 Needless to say, I really did feel like the dumbest person in town after seeing all the glorious sights of Rouen, and not having known about them beforehand. It also made me realise that Normandy is SO much more than just pebbly beaches, mussels and World War II like movies would have us believe.

Normandy has a vast and intricate history, and Rouen was just the starting point of my exploratory journey.