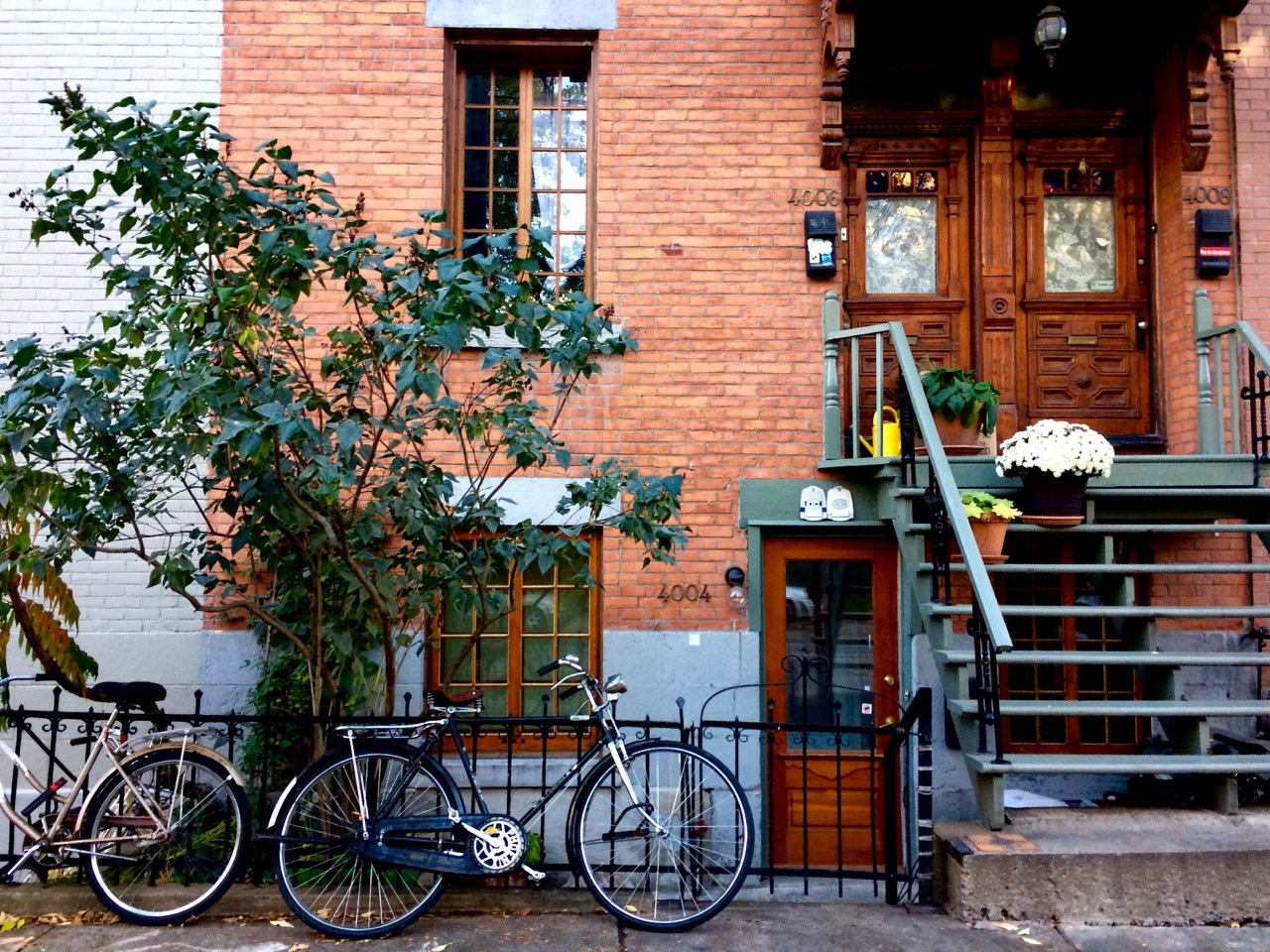 Being a Montrealer myself, it’s kind of hard to explain the things I have known ever since I was born, and taken for granted ever since I was old enough to live by myself (in my case, 16 years old). But I figured that considering just how popular Montreal is on the expat list, and how great a city it is, I could share my tips and insight on what it’s like to live in Montreal, and what you should know before moving there.

It’s an amazing place to be, geographically.

While Canada isn’t known for its short travel distances, Montreal, on the other hand, is. A mere 8 hour-drive away from New York City, Boston and Toronto, 2 hours away from Ottawa, the capital, and a 3 hour-drive from the magical city of Quebec. Plus, there are tons of things to do in the countryside nearby, whether you opt for the English-looking villages of the Eastern Townships or the remote cabins of the Laurentians Mountains up north. There’s something for everyone!

The costs of living are more than fair.

Montreal is actually a pretty cheap city to live in, whether you opt to rent or buy. For a central apartment, you can expect to pay between $600 and $800 for a two-bedroom, or $250,000 for a quality one-bedroom condo  – which, when compared to Vancouver or Toronto, is extremely cheap! Electricity costs are also pretty low, thanks to our powerful hydroelectricity installations in the Bay James up north. This especially comes in handy when winter decides to send -35 degree weather our way…

That’s the national rule of thumb. Strolling through the streets of Montreal on that particular day is a unique sight! There are moving trucks everywhere, tons of pots&pans, couches, ovens, mattresses, all over the sidewalks! Some apartments will be available throughout the year, but more often than not, it’s a case of sublet or end of lease. This July 1st tradition goes back a long way, and was meant to facilitate the children’s life by not switching schools in the middle of the year.

By the way, when looking for an apartment in Montreal, here’s a few facts you should know:

The 19 most photogenic (and java-fuelled) cafés in Montreal

Learning French will never be easier.

Montreal is a wonderfully bilingual city (some might argue that it’s a bit too anglophone, but that’s a whole other debate). Most people speak both French and English fluently, and will be happy to assist you in both languages. While there is a law that protects French and makes sure that French is predominant on everything (bill 101), English is never very far, making it easy to understand for all non-French speakers. Montreal IS the perfect place to learn French!

Taxes are high, but benefits are high.

Canada is only ranked average among the OECD countries, but I do feel like we pay a hell of a lot of taxes. We pay taxes on both the provincial and federal sides, as well as having quite onerous sales tax (about 14% at the moment). So yes, a lot of money goes out our pocket before it even made its way there. But, on the other hand, we don’t have to pay a cent for a lot of things. As I always said, there might be downsides to living in Quebec, but not having to worry about paying for basic rights like health care and education, makes up for everything else.

In Quebec, public education is free from kinder garden until college,  public health care is free of charge, woman can get up to 52 weeks of maternity leave paid at an average of 70% of their annual salary, and so much more. Remember though that those benefits are mostly provincial and exclusive to the province of Quebec – it might be different in Ontario and BC.

The cultural scene is to die for.

That’s one of the most popular reasons why people come to Montreal, either to live or to visit. We have Arcade Fire and Leonard Cohen, hello! With over a hundred festivals every year, and a dozen of amazing museums spread throughout the city, the cultural life in Montreal is absolutely vibrant, and has nothing to envy of mega cities like New York or London.

The 11 best day or weekend trips from Montreal

Montreal is home to the largest ratio of restaurants per inhabitant in North America, right after New York City. And with limited quantities of restaurant permits being issued every year, this means one thing: restaurants are great, and need to continue to be great in order to stay in business. Whether you’re after a trendy wine bar, inexpensive gourmet sandwiches, upscale French fare, farm-to-table modern Canadian tapas: we have it all.

That’s the problem with islands. There are only so many ways in and out! 15 bridges and a tunnel, in all directions, and yet there are huge traffic jams every rush hour. My advice? Don’t bother living in the suburbs – to me it’s not even worth it. Living on the island is the best way to avoid traffic, since you can go just about anywhere with public transit. It’ll save you loads of time, and white hair!

And so is parking.

Montreal is filled with charming, quaint, tree-lined streets, which make for great-looking neighborhoods. But these streets are also very narrow, and can only fit a few cars. Finding a parking after 7PM anywhere on the island will be a challenge, that is for sure! There are two types of parking spaces: public, and vignettes. Both will be a piece of work, because there are only a handful of them (again with the cute narrow streets).

My recommendation? Ditch the expensive car and opt for user-friendly Communauto Flex, or better yet, ride the metro!

When people ask me why I love Montreal so much, I don’t have to think very hard — THE FOOD. Rumour…