A sight for sore, weary Canadian eyes, the colourful palette of San Juan was a zesty change from the impending winter equinox. Far from being deterred by the adverse news coverage pertaining to Puerto Rico and the Greater Antilles, I was on the contrary compelled by the desire to witness its capital rise from the post-hurricane ashes like the relentless phoenix that it is.

With just 24 hours to spare, I explored the hilly historic centre, filled my lungs with salty sea air, ate my weight in ice cream, but most importantly, I discovered a largely underrated archipelago and a facet of America I didn’t know existed.

The colourful houses of San Juan

While most guidebooks point in the direction of defensive fortresses and focus on the military heritage of the capital, what really made my heart sway was the technicolour display of centennial houses.

It shouldn’t come as a surprise, though; just two years shy of 400, San Juan is the second oldest European-established capital in the Americas — and a UNESCO World Heritage Site to boot.

With no itinerary in hand and several hours to spare, I sauntered aimlessly in Old San Juan with the vigorous Atlantic Ocean as my sole point of reference. Up and down the cobblestone hills, I walked past emerald, cerulean, magenta, and tangerine facades, a photogenic rainbow-hued ensemble whose attractiveness is only heightened by the unique colonial-meets-Caribbean architectural features.

Throw in a healthy population of vivid bougainvillea, wooden balconies, Latin rhythms, and sweeping views of the ocean, and you’ve got yourself quite the living postcard.

+ things to do in San Juan

Aside from overindulging in ice cream popsicles from cheerful Señor Paleta (153 Calle de Tetuan) and justifying the purchase of yet another sun hat over at the old-fashioned emporium Olé (105 Calle De la Fortaleza), there are plenty of other things to do in San Juan: Gone are the days where Fort Lauderdale was almost exclusively filled with retirees and snowbirds. The seaside city has now blossomed… 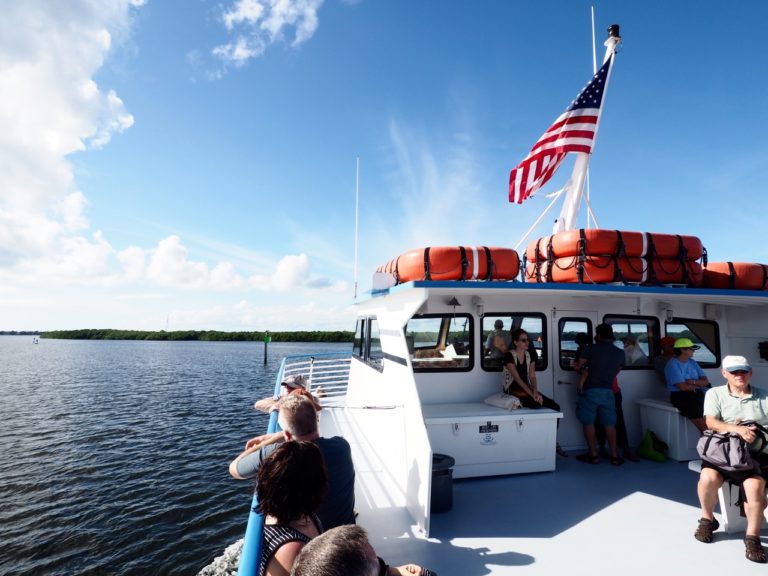 As an introvert, animals are pretty much my favourite companions – given the option, I will soon opt for the…